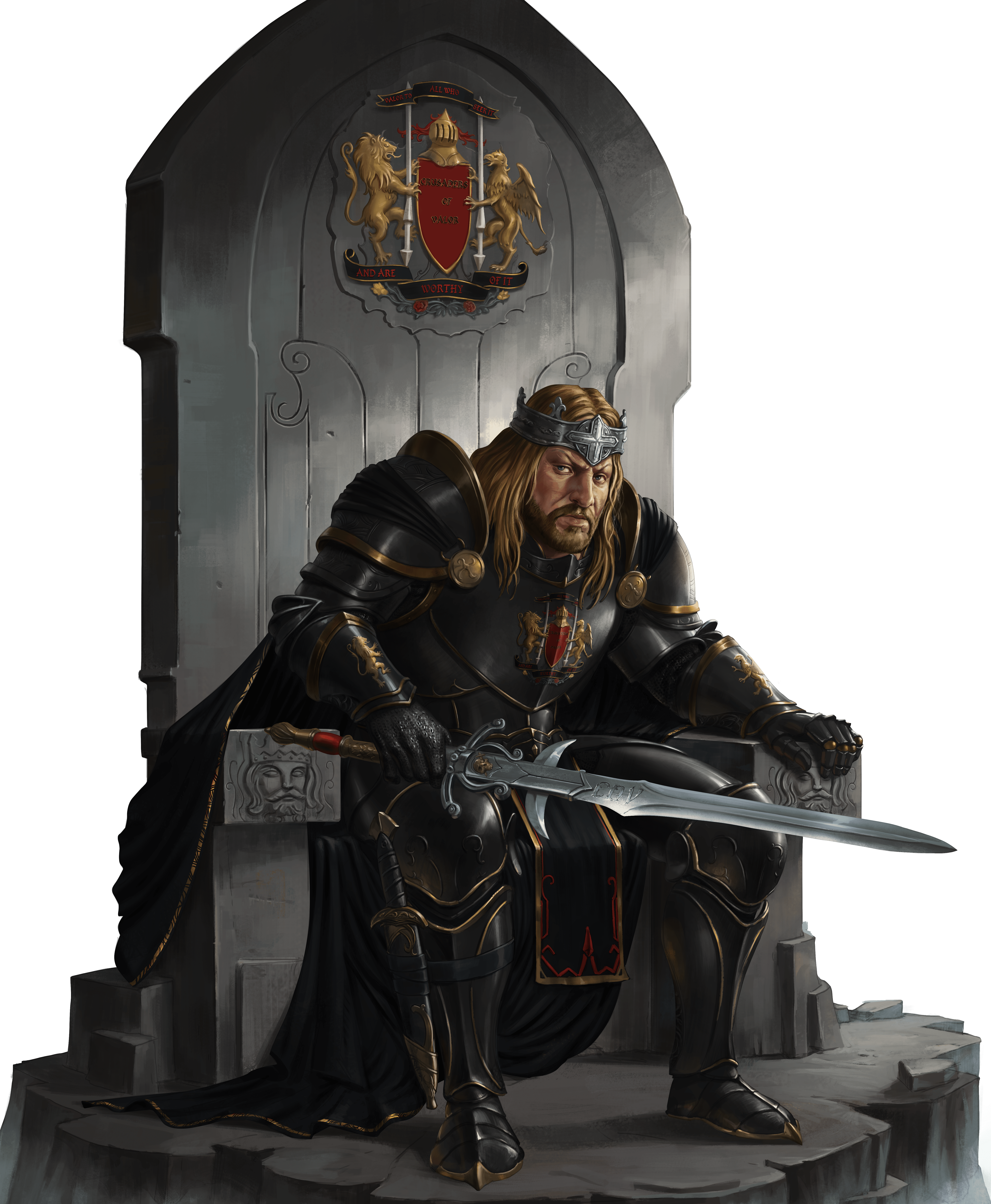 Crusaders of Valor (CoV) … is a Role Play Game created and developed by Crowned Crows Game Studios. The game is based on ‘Crusaders of Valor’, a Writers Role-play Guild that was created in the late 1980’s | early 1990’s by Charles ‘Leto Covington’ King. Initially comprised of real life friends, the group consisted of novice – veteran writers and role-players who used the AOL message boards, chat rooms, and the MUD DragonRealms, as their writing and Role Play platforms.